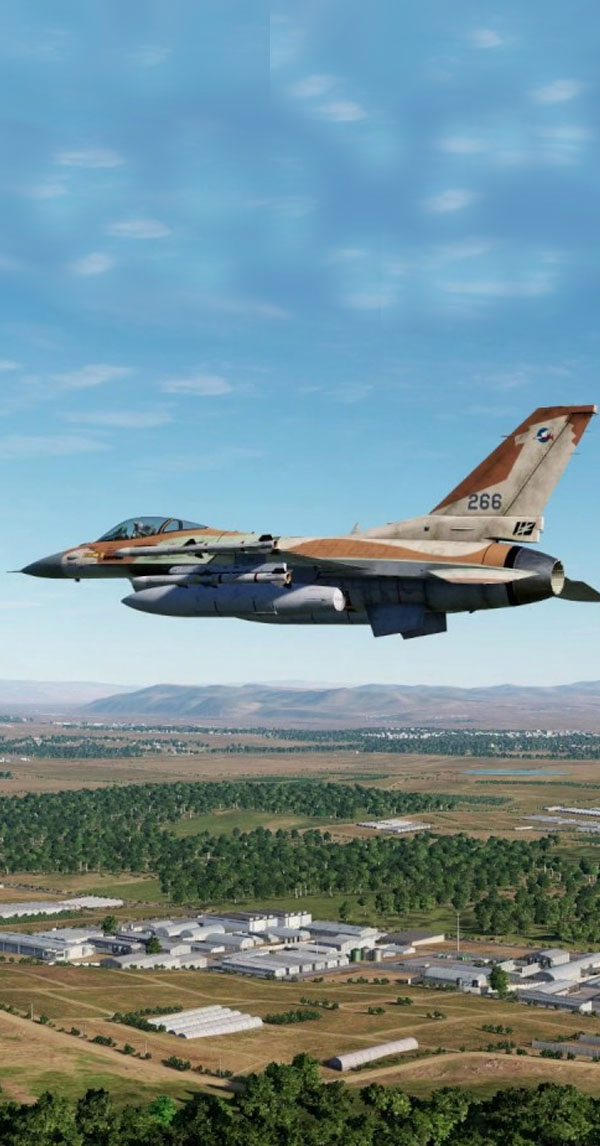 DCS WorldSG Operation Iron Oak Escalation is a persistent, open world PvE playground for the Syria map. The mission will randomly choose targets throughout the map. You can fly any role you like, and if you are on your own, you can use the radio menu to request support flights of AI planes to assist you. Most modules have been included. You will be flying against Syrian forces, who are supported by the Russians. The mission utilizes Moose functions, CTLD and DSMC as well as custom scripts which expand the AI capabilities and open up new and exciting mission options such as defence network building and ground operations (including combined arms).

In the early game, there are a lot of neutral airbases. Periodically, red and blue AI generals will dispatch transport planes which will attempt to land at these bases. If they land, they will capture the airfield with a vehicle. Once there are no neutral bases, the mission will ‘escalate’.

The red general will then dispatch various strike packages ahead of transport helicopters towards a target airfield. If the transport helicopter lands, it will attempt to capture the airfield with a vehicle. The blue general will only dispatch a transport helicopter, so you need to clear a path for it yourself. Aside from this, using your own transport helicopter (Huey, Mi-8 or Gazelle)you can bring infantry team(s) to an airfield, and they too will attempt to capture a base with a vehicle. The CTLD menu further provides the option to spawn crates at the 4 starting locations (Incirlik, Ramat David and FARPS London and Paris) which can be transported by Heli sling load and be unpacked to build base defences such as Hawk batteries or various armed vehicles. Available CSAR function allows rescuing of ejected Pilots from the battlefield. 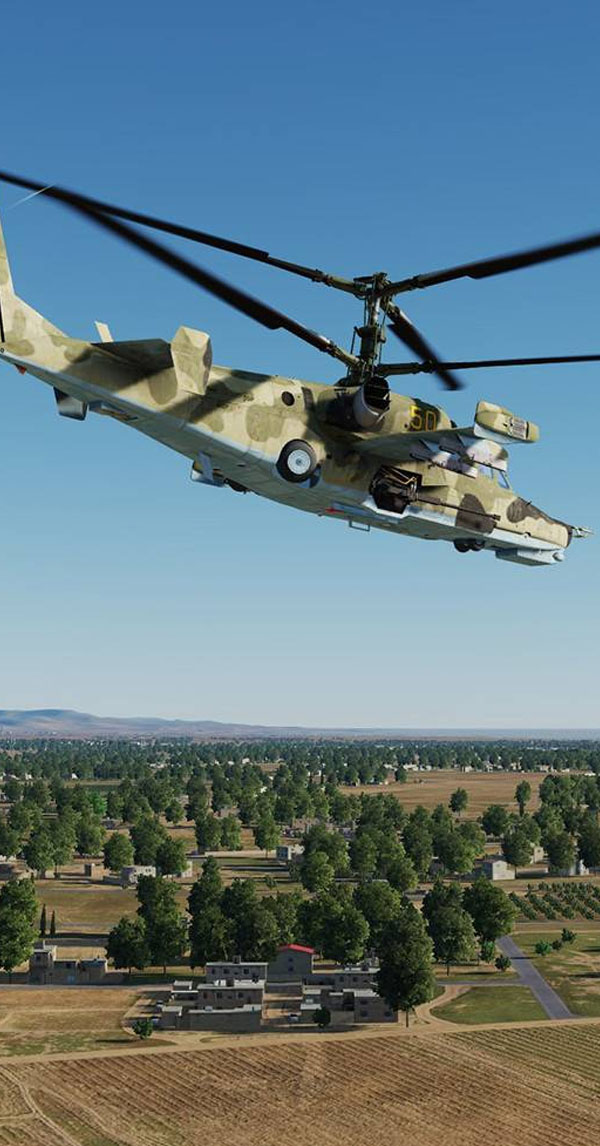 Huey’s, Mi-8’s, Gazelle and Ka-50 (sling load only) get a special menu to be able to call in infantry squads and various cargo containers (CTLD).

Cargo Containers are classified into 3 destinct classes:
1) Deliverable assets...
Spawn various create types at FARP’s and airbases with logistics buildings. Sling load (all helis) or truck them to their destination. Upon arrival the crates can be unpacked into the units/FOB using the F-10 Menu

2) Constructible assets...
These are special types of crates which allow you to build powerful armored platoons and support vehicles. These crates can only be spawned near factories in which the parts of the vehicles are manufactured (Workshop A). Use the F-10 Menu -> CTLD (DSMC) -> Constructible assets.. to spawn the desired crate and sling load (all helis) or truck them to a logistics building/ammo dump to unpack them.

Interact with the mission

Check the mission briefing for AWACS/Carrier Group/Refuelling frequencies etc.
Notes on requesting support flights:
- CAP/CAS/Anti-Shipping/SEAD/Pinpoint Strikes/Drone and Logistics Support are available to call in & choose the sector they will fly to
- Only one flight of each type can be active at any given time, so choose carefully
- Pinpoint Strikes will only attack a mission target if the target is within the sector they are called to 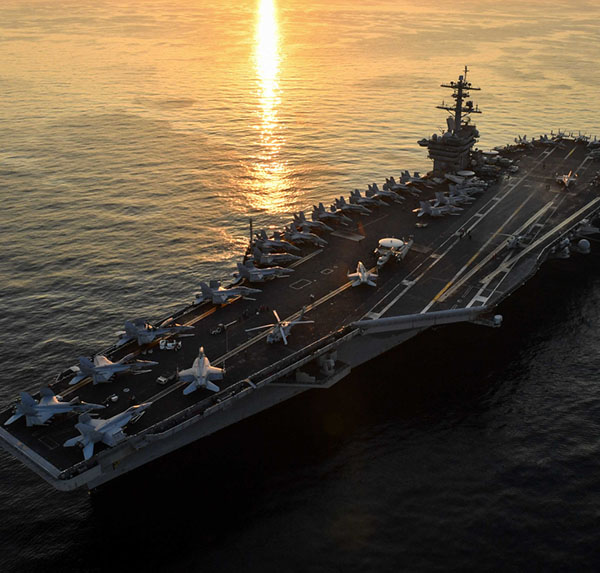 Other radio options
- Check Current Objective will remind you what the current target is
- Target Report will give you coordinates and distance to the target, and if the target is a group it will tell you how many units are remaining in the group
- Abort Directives will allow you to send support flights back to base

The server runs the excellent Overlord Bot integration which provides AWACS and ATC response.
All relevant frequencies can be found in the mission briefing screen. If you would like to find out more on how to use OverlordBot or train it to recognize your callsign then please visit the link below.
Further please visit the DCS World Singapore Discord channel for real time Overlord Bot logs which will help you in case you run into problems with the function. 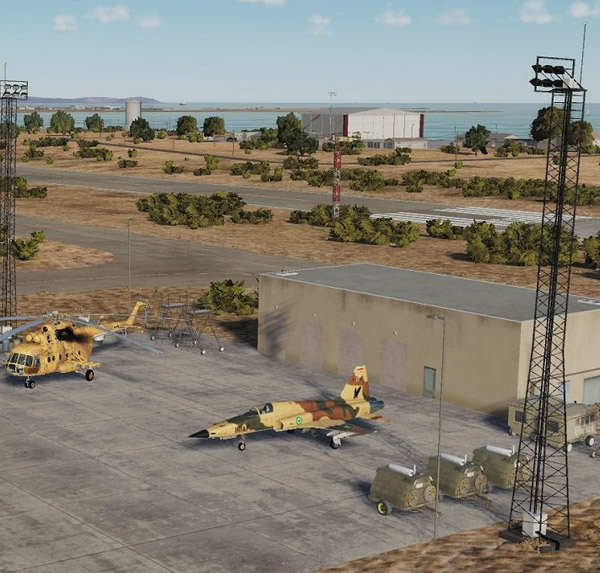 Besides Overlord Bot, the server also features one way ATIS, Weather and Carrier report broadcasts through the SRS client. All relevant frequencies can be found in the mission briefing screen. If you would like to find out more about the DCS World Automatic Terminal Information Service (ATIS) script and function then please visit the links below. 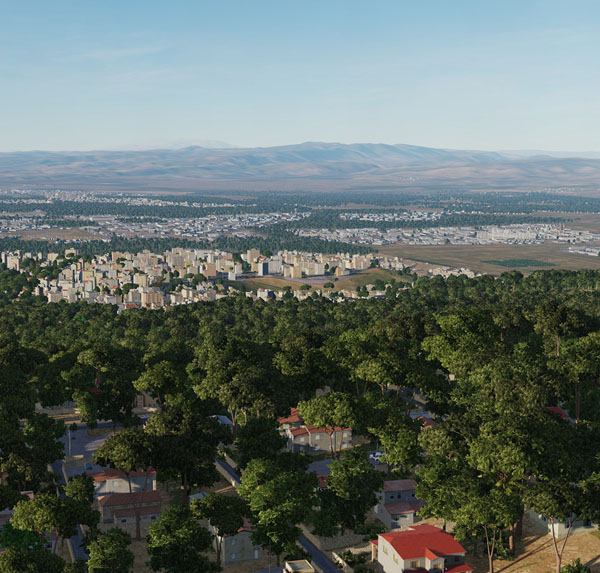 Syria (Arabic: سوريا‎, romanized: Sūriyā), officially the Syrian Arab Republic (Arabic: الجمهورية العربية السورية‎, romanized: al-Jumhūrīyah al-ʻArabīyah as-Sūrīyah), is a country in Western Asia, bordering Lebanon to the southwest, the Mediterranean Sea to the west, Turkey to the north, Iraq to the east, Jordan to the south, and Israel to the southwest.
A country of fertile plains, high mountains, and deserts, Syria is home to diverse ethnic and religious groups, including Syrian Arabs, Kurds, Turkemens, Assyrians, Armenians, Circassians, Mandeans and Greeks. Religious groups include Sunnis, Christians, Alawites, Druze, Isma'ilis, Mandeans, Shiites, Salafis, and Yazidis. Arabs are the largest ethnic group, and Sunnis the largest religious group. 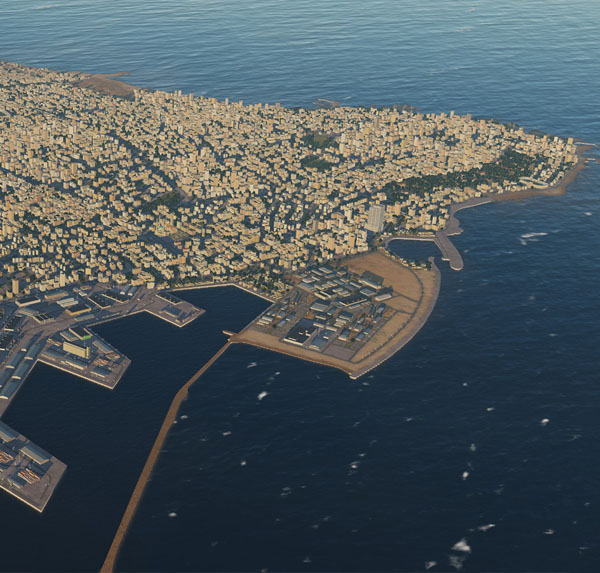 Base Map available for free

While Operation Iron Oak Escalation includes a lot of new custom features and extends the conflict to the entire map, it was originally based on the excellent Operation Scarlet Dawn Mission which is available for free for download from digitalcombatsimulator.com thanks to the author Surrexen. Follow the link below to download the latest version